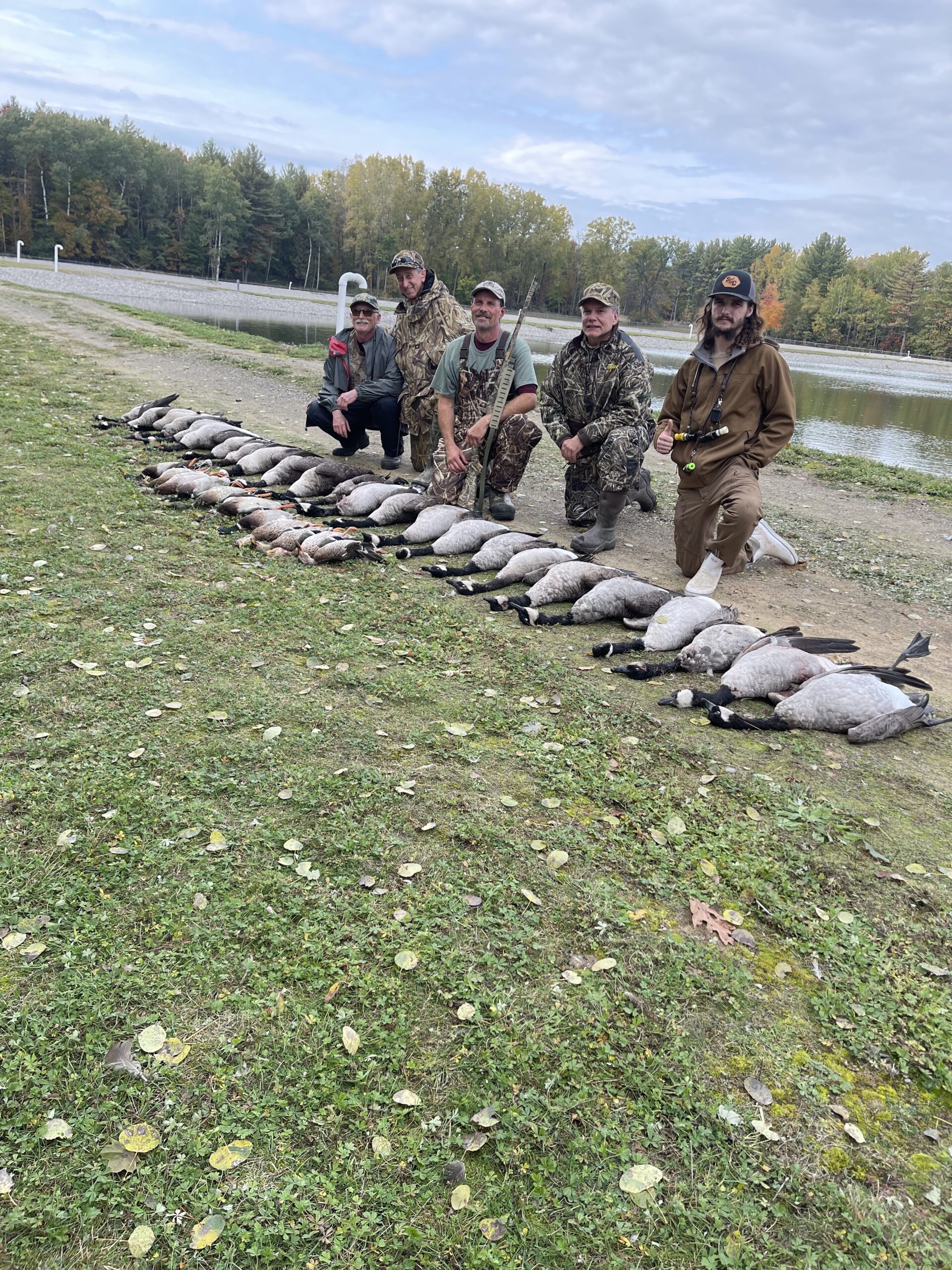 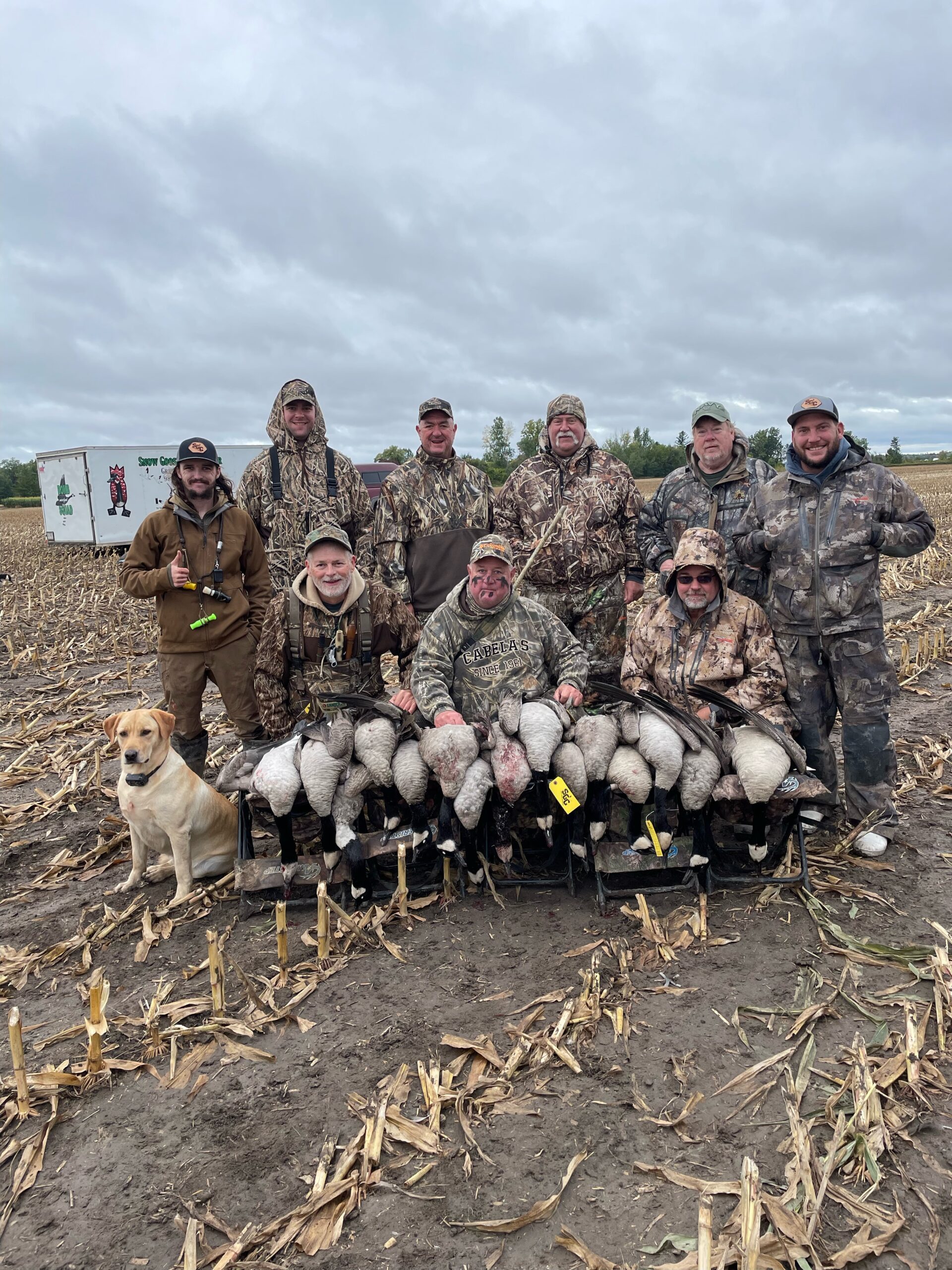 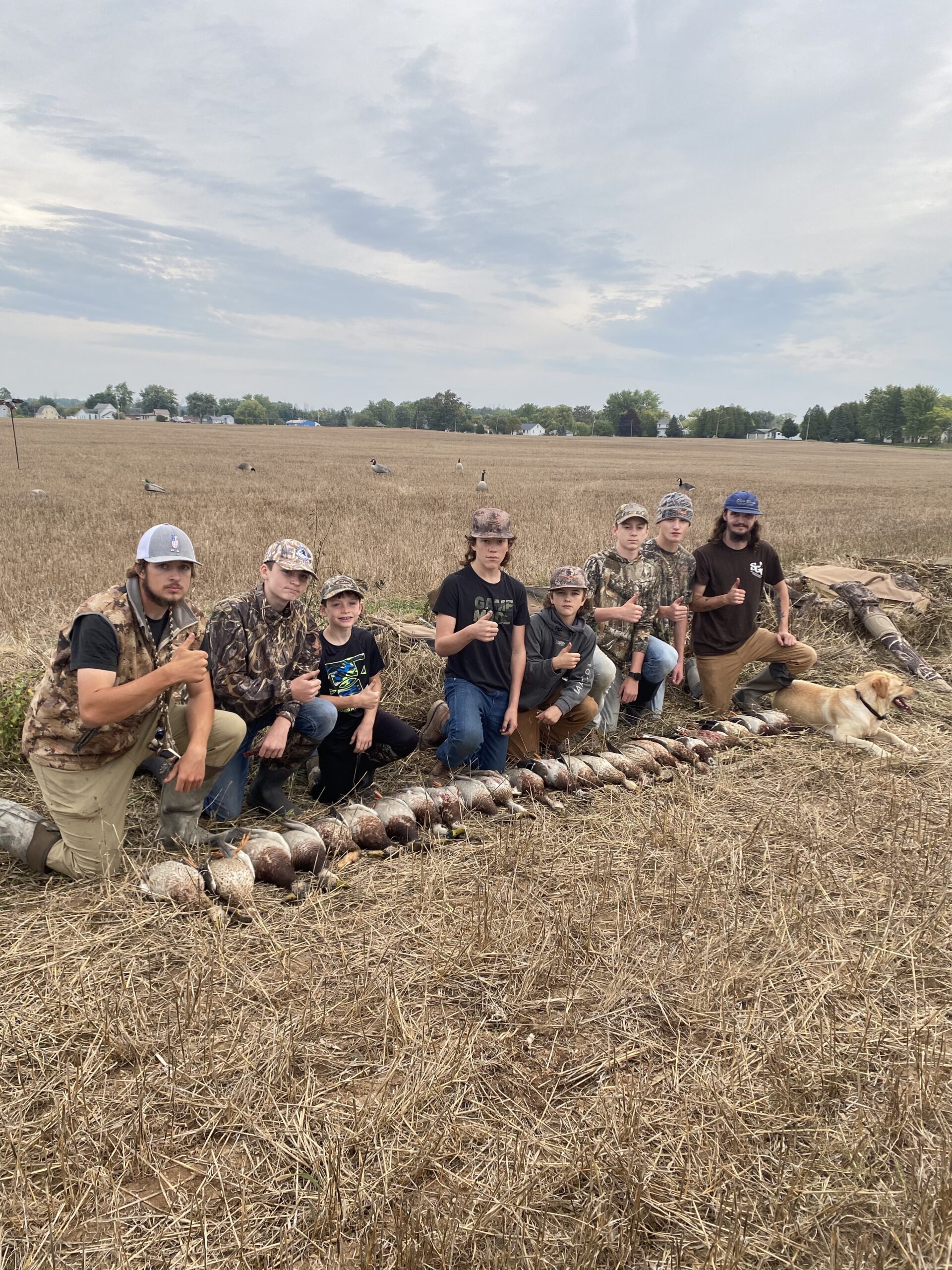 Snow Goose Commanders is a holding company that is Owned by SMMSC LLC. The Henry family started a hunting business nearly 17 years ago in Putnam County. Yes, a 19-year-old boy trying to chase his dream of deer and Turkey hunting started SGC the largest snow goose company in the country!

At just 19 years old Mark Henry began chasing his dream of having a deer and turkey hunting business. After many failed attempts in the Whitetail world Mark Henry was convinced he was done in the guiding business because of hunting land lease cost in Northern Missouri. Until one day as he was setting out decoys, close to the Missouri River in Wellington and a huge flock of snow geese swarmed over him for hours. Mark watched the geese in awe, as he watched these majestic birds he realized, it’s not just the hunt that he wanted people to come to but the beauty of it all. Mark intentionally created affordable hunts so the sport of snow geese hunting would grow and so those who wanted to come enjoy the view would make their way as well. What he didn’t realize was this would become one of the most popular spring hunts in the world. That dream is now the largest snow goose company in the country, Snow Goose Commanders. It wasn’t an easy road for the Henry family but one they are glad they continued to pursue.

Now under the general management of Garrett Krzysiak who posessess the same grit and integrity of Mark. Garrett Krzysiak is young, possesses the same grit, integrity, and desire to watch this sport grow as Mark does. Garrett spent one season with a broken leg, yet never missed a day of guiding, to say he’s devoted to the team and his clients is an understatement. The Henry family knows SGC is in good hands with Garrett running it. Our guides are all at the top of their game and we are determined to keep our affordable prices even with the increasing cost of leasing, fuel, wages and insurance. For the past 17 years the Henry family has put the clients and that is one thing that will not change.